What is Mass Meditation?

Many people are familiar with the concept of Meditation but have never considered the power of Mass Meditation. In fact the earliest documentation of meditation date back 5,00 to 3500 BC. As illustrated on  ancient Wall Art in India shows people in the traditional Indian meditative position with eyes ever so slightly open. Traditionally, a lot of meditation was actually done in mass in the distant past. It was a way for many dedicated faith and wellness healers to learn and expand their minds when done with others in the professional Spiritual cast. For Communities, Mass meditation allowed provided a path to not only strengthen community bounds. But Also helped to bring clarity and and balance to individuals who may not meditate on their own. While also helping to reinforce the positive benefits and teachings to those who meditated on their own.

In Today’s society, there are more people in the world than there has ever been. But it is also the time where people have felt the most isolated in human history. The effort to introduce people to Mass meditation is an effort to re-connect us to our spiritual selves. Not just as individuals, but on a collective and even global contagiousness scale.

There are Many scientifically know Benefits of Meditation… Below are just a few:

Meditation comes in many forms. There are at 6 heavy proactive forms of meditation and over 23 common forms of meditation. Each of which can provide a unique form of mind body engagement while focusing on diffrent aspects. If you are New to meditation, it is worth trying several different types if you did not feel a strong bond with the first version you experienced.

Additionally, there is individual meditation, Group Meditation, and MASS MEDITATION.

Individual Meditation is a great way to focus on the “self” and how you intact and perceive the world around you. Group meditation can be focused much the same way. It also allows for an external living & conscious source to prove direction or guidance for deeper individual exploration or a collective objective. Allowing multiple minds, spirits, and conscious energy to focus on a collective objective. Mass Meditation is done on a much… much larger scale and can have tangible and measurable impacts on the world around us.

The DisclosureFest Foundation has Launched the Mass Meditation Initiative. They have led the Largest Mass meditation events in the Western World for the last several years. (In fact… The Annual Los Angeles Mass Meditation event… is the most anticipated event for Biomats.com Staff to attend).


Mass meditation is a way to harness the collective cognitive and spiritual energy to experience and positively influence  and elivate our collective consciousness.

Sounds like hogwash? Well That’s what a former Washington D.C. Police Chief thought… before he experienced a 23% reduction in Crime during an 8 week Mass Meditation experiment. The Truth is there are many things that we can not easily explain, and the potential for the collective cognitive energy of 10,000-80,000 thousand individuals focusing their Conscious (and possibly more importantly Their Sub-Conscious minds) may have an effect that goes well beyond the individual.

Mass Meditation can be done in person, as in the Annual Meditation Initiative in Los Angles and other locations.  It can also be done vitally, as our spiritual energy is not bound by limitations of your body. To learn More or to participate in a Virtual Mass Meditation Event use this link.

If you have a Biomat….Try using it when you mediate. We have many people  who love the Biomat on it’s own. However, when we speak with people who use it during meditation… we have gotten some extremely great feedback. In fact. When we attend shows with the Biomat. We have a 15 and 30 minute guided Biomat Meditation. Often times even people who have a Biomat of their own and use it regularly report that they had a much deeper and relaxing experience when they meditated with the Biomat.

If you never head of the Biomat, then you can learn more about it at Biomats.com or by viewing the Video Below.

As mentioned, The DisclosureFest Foundation’s Mass Meditation… really is one of our most favorite events to participate in. Because of that, we are Proud to have Partnered with them. They are currently having a Free Biomat Give-a-Way contest (ends 10/10/20). If you wan’t to be part of a the Mass Meditation Initiative, sign up to learn more with the DisclosureFest Foundation. 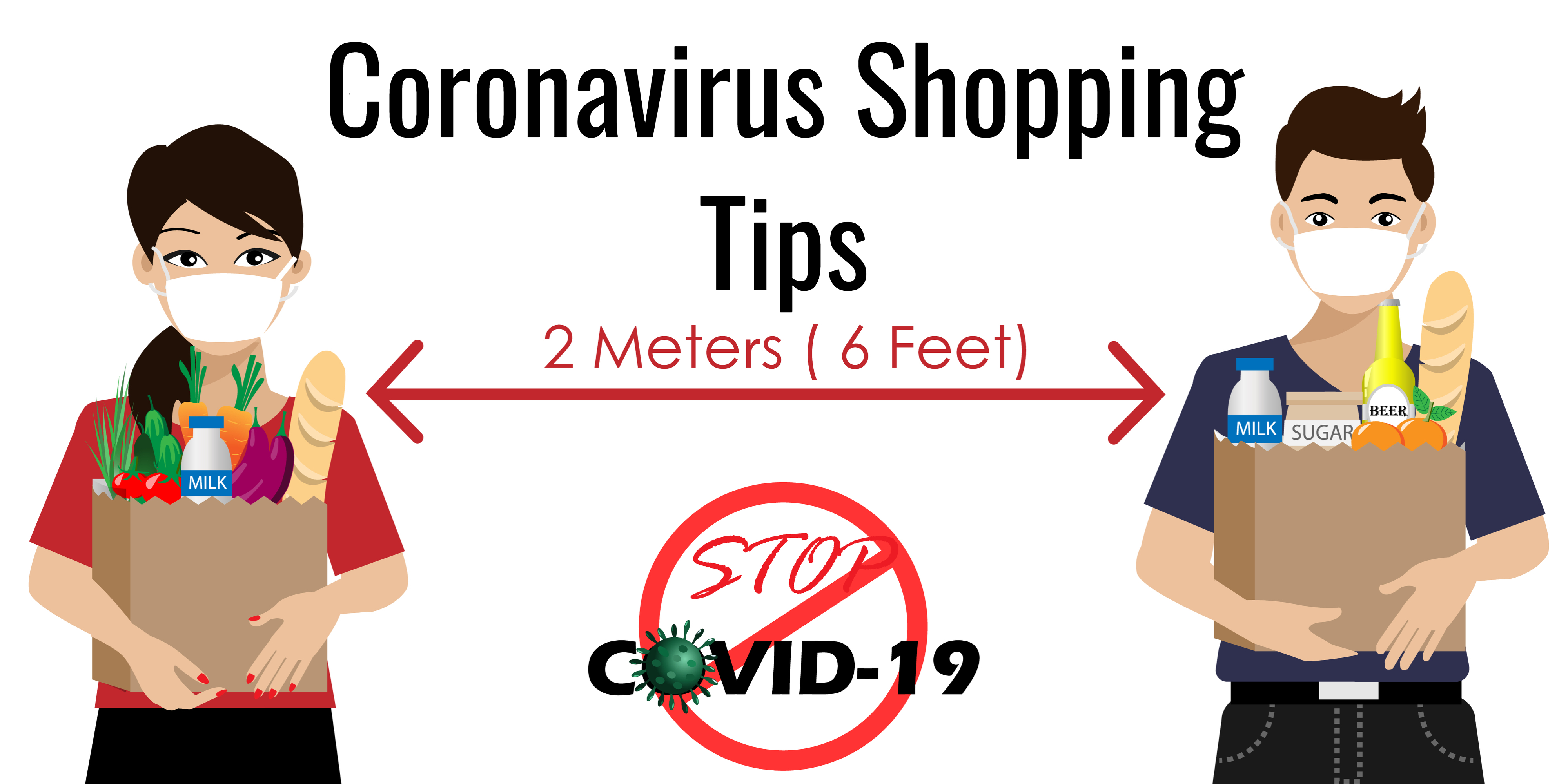 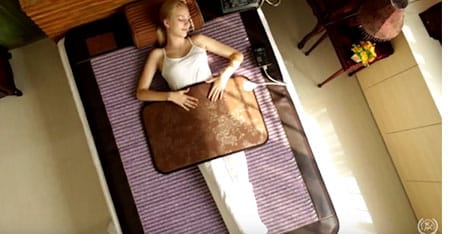 What is Mass Meditation? Many people are familiar with the concept of Meditation but have never considered the power of Mass Meditation. In fact the earliest documentation of meditation date back 5,00 to 3500 BC.

Coronavirus Shopping Tips The spread of the Coronavirus or COVID 19 has impacted nearly everyone’s daily activities. Even things as simple as going to the Grocery Store has proven to be an area of concern.

BioMat therapy is a unique therapy that offers a natural approach to pain management and general improvement of overall health and well-being. From using BioMat therapy to temporarily relieve muscle and joint pains, reduce inflammation,