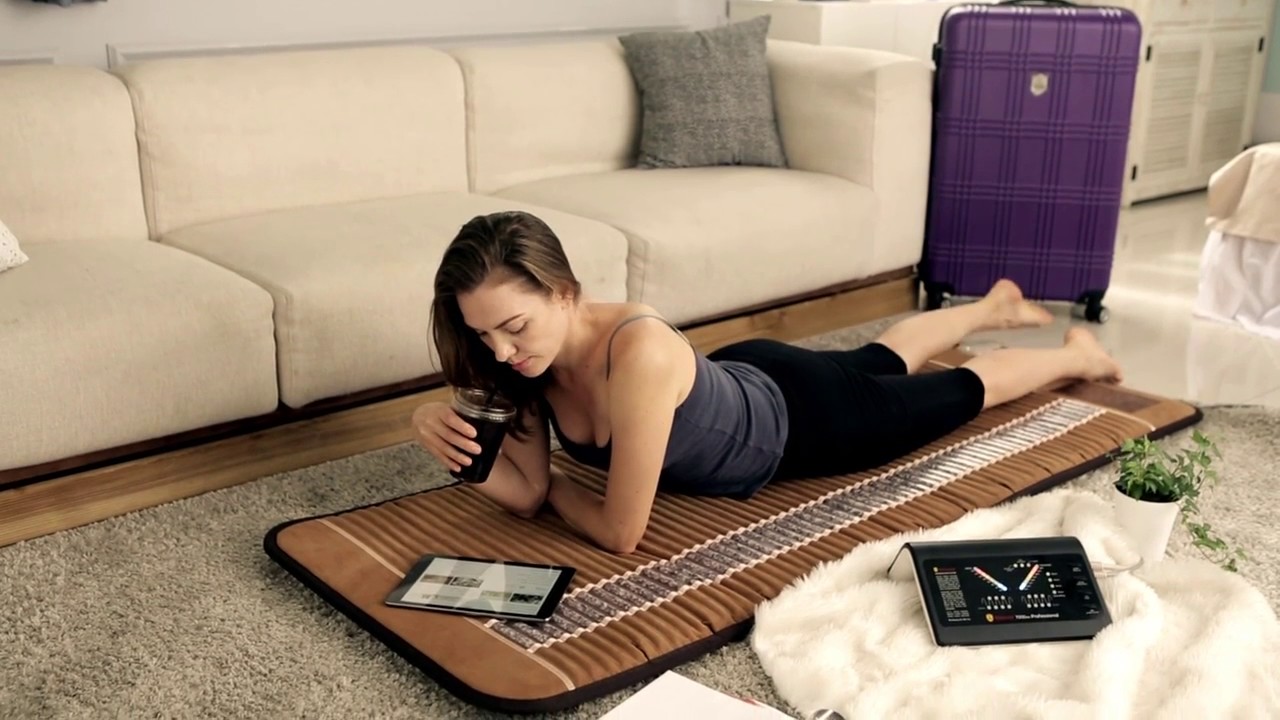 For people looking into natural alternatives for some common ailments, amethyst Biomats could provide healing and relief from symptoms. Let’s delve into how it works.

What Is a Biomat?

A Biomat is a soft, padded mat made of various layers. These layers include cotton outer layers, waterproof and thermal protection fabrics, carbon fiber, copper, a reflective aluminum layer, TOCA for natural negative ions, and amethyst.

Each layer in the Biomat serves a purpose to produce beneficial effects, direct them toward your body, or protect and hold the mat together.

Biomats use amethyst crystals and negative ions to produce penetrating heat. It is a science-backed medical device that provides various benefits through far infrared rays (FIR).

NASA patented the technology in the 1960s, and it has been used publicly since 1997. Hospitals in Korea and Japan use Biomats on their beds. The technology is relatively new in the United States but is becoming more common.

How a Biomat Works

The energy from the Biomat can penetrate deeply into skin, muscle, and bone, whereas topical heat from heating pads only targets a single area. The infrared heat can increase blood circulation, which ensures oxygen flow to all tissues and organs in the body. A sufficient oxygen supply supports heart health, helps the brain function, heals wounds faster, and more.

Far infrared radiation is a subsection of the electromagnetic spectrum outside the range of visible light waves, similar to infrared light waves. FIR energy is transferred solely in the form of heat and felt by receptors in human skin as radiant heat.

FIR rays have a frequency similar to sunlight. Both provide warming energy that relaxes and rejuvenates the body. However, FIR does not contain the harmful UV rays present in sunlight. When the light rays are absorbed by the body, they transform into heat energy. The technology is similar to that used in a far infrared sauna.

Saunas that use FIR are credited with providing benefits to people with many conditions, including dementia, arthritis, diabetes, high blood pressure, and heart failure, though more study is needed for conclusive answers.

What Are Negative Ions?

Negative ions exist in natural environments, including forests, moving water, and the air following a thunderstorm. They are sometimes referred to as “nature’s energizer” because they are responsible for the instant lift people often experience when spending time in nature.

Amethyst is a purple variety of quartz. It is a natural superconductor, and its role in a Biomat is to transport the FIR and negative ions into the deep tissues of the body.

On its own, amethyst reportedly has many positive effects on mood. It can ease feelings of anxiety, fear, and anger, relieve stress, reduce grief and sadness, and dispel negativity.

Benefits of a Biomat

Though there have not been many studies to conclusively prove the positive effects of using a Biomat, people have reported many physical benefits, including:

In addition, using a Biomat can reduce stress and anxiety and increase energy levels.

How to Use a Biomat

How can you start healing with Biomat? They are simple to use. Just place it on a flat surface, such as a bed or massage table, and plug it in. A quiet, peaceful environment will yield the best results. It is also important to stay hydrated before and after.

Biomats come in various sizes. Smaller units may be worn over a targeted treatment area. Larger ones are used by lying on them, whether they are the King-sized Biomat, down to ones sized for a single person.

New Biomat users can begin with short 15-20 minute sessions on lower settings. The intensity and length of time can increase gradually once the body adjusts. Try doing shorter sessions every day to get used to it, or work in longer sessions a few times a week.

Some people who are accustomed to using a Biomat use them for a full night’s sleep and report positive results.

There is no universal right or wrong regarding settings, session length, or frequency. This is not a treatment that will be rendered ineffective or harmful by using it infrequently or more often than needed. Each person’s body will respond in a unique way, and it is the best factor to determine the specifics of the Biomat sessions.

Who Can Benefit From Using a Biomat?

Just about anyone can benefit from using a Biomat. They are useful for people who have minor muscle or joint aches from athletics, physically demanding jobs, or other reasons. They can be used by people of nearly any age and even pets.

Modern lifestyles often include a lack of natural exposure to far infrared energy and negative ions, and at the same time, exposure to harmful positive ions has increased. These factors are the result of more time spent indoors in environments that are highly electrical and synthetic.

With that said, some people should not use Biomats. These include infants and young children, pregnant women, people with high fevers, or people with certain conditions, including high blood pressure, diabetes and multiple sclerosis.

Are Biomats Safe to Use?

Biomats have received FDA approval as a Class 2 Medical Device for the treatment of joint pain and stiffness and muscle spasms. They can be an effective solution for issues that might otherwise require over-the-counter painkillers or a visit to a massage therapist or chiropractor.

There are no known dangers involved with healing with Biomat. 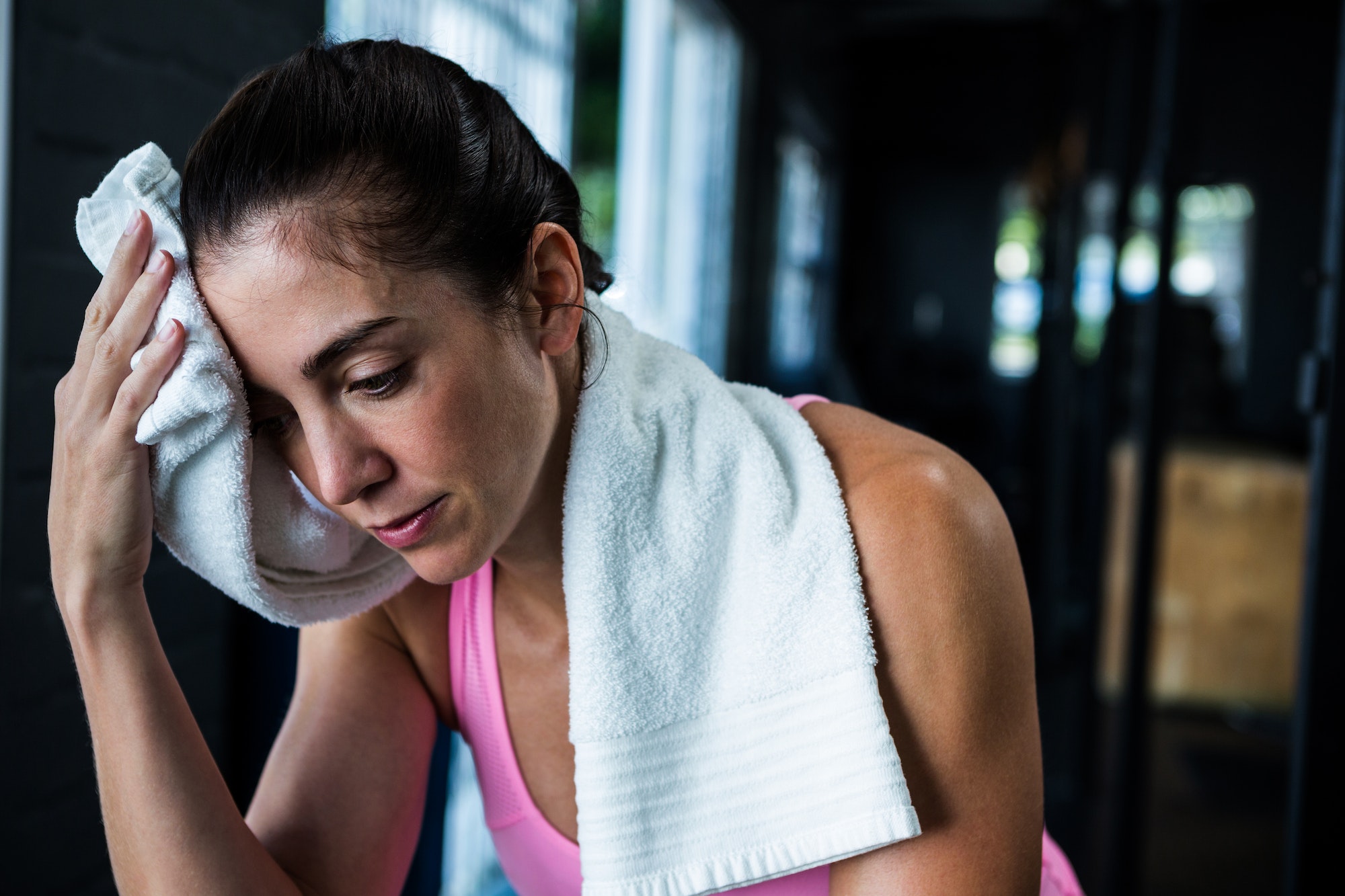 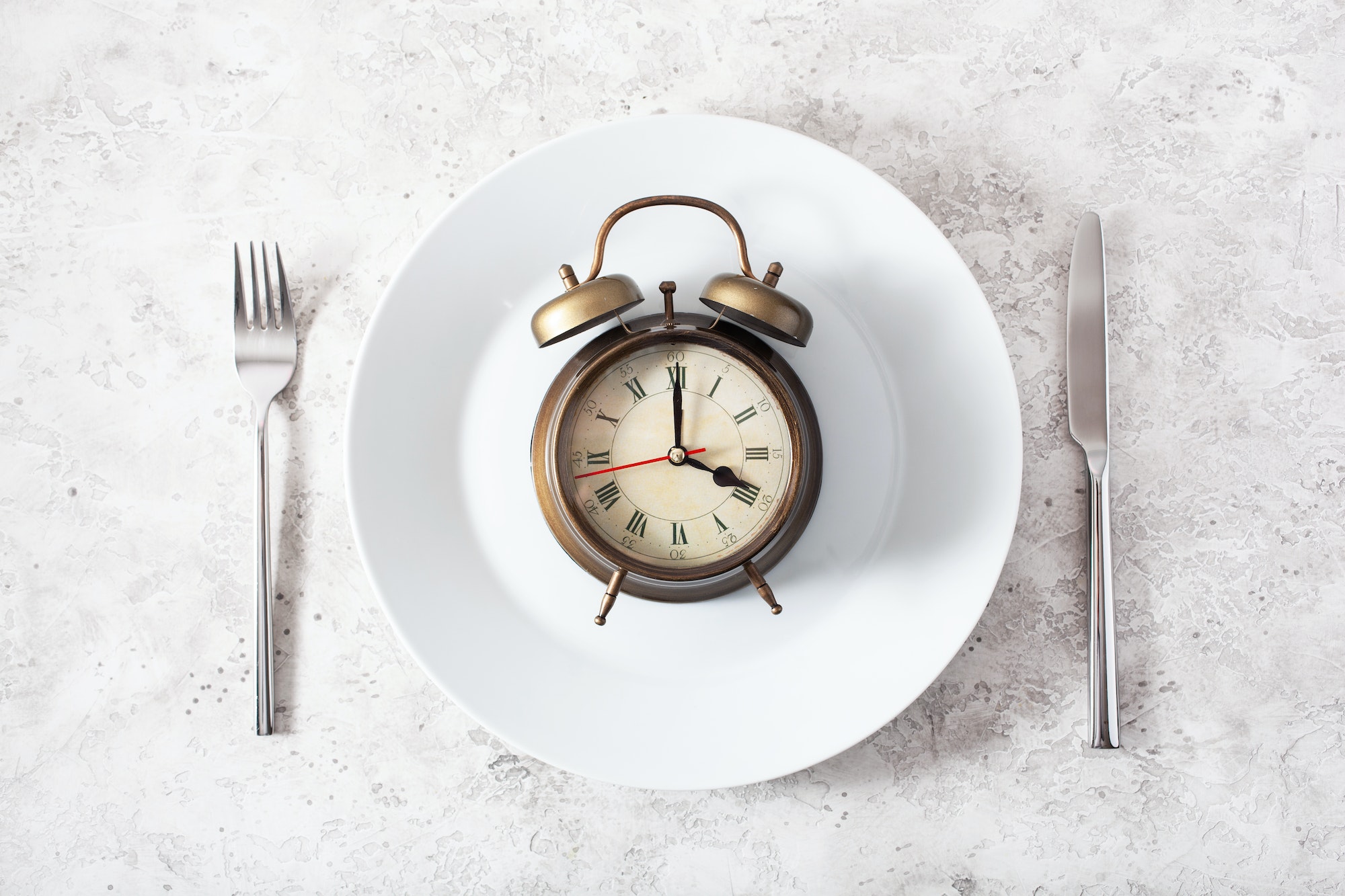 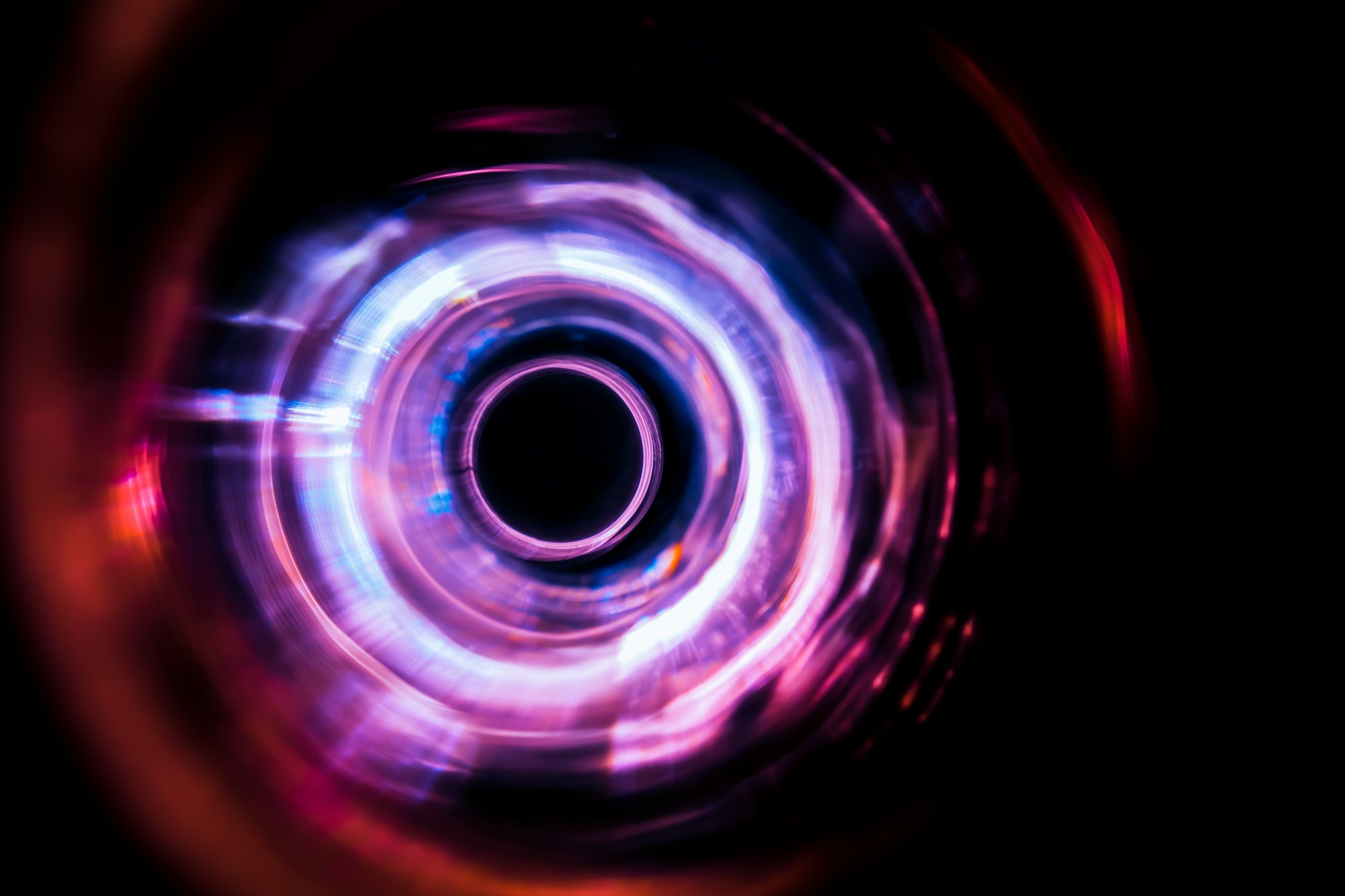